The Kellogg Foundation announced five awardees for its Racial Equity 2030 challenge, an open call for bold solutions to drive an equitable future for children, families and communities around the world.

The Kellogg Foundation announced five awardees for its Racial Equity 2030 challenge, an open call for bold solutions to drive an equitable future for children, families and communities around the world. Over the next eight years, WKKF will contribute a total of $80 million to help build and scale actionable ideas for transformative change in the systems and institutions that uphold racial inequities. Carrot was honored to partner with Lever for Change and the Kellogg Foundation to help bring this initiative to life.

“The bold work proposed by each of the awardees fills me with hope that together we can attack the roots of inequity in our communities and build a future in which all children can thrive,” said La June Montgomery Tabron, WKKF president and CEO. “But this change won't happen unless we act, and I believe we must act now. I am excited to partner with these teams to address racism in their communities and support systemic change across the globe.”

The challenge was announced in 2020 during the 90th anniversary of the W.K. Kellogg Foundation and received 1,453 submissions from 72 countries. In September 2021, the Kellogg Foundation announced the top 10 finalists for the challenge, each of whom received a $1 million planning grant and nine months of capacity-building support, including advising from the Dalberg Group, to further develop their project and strengthen their application. 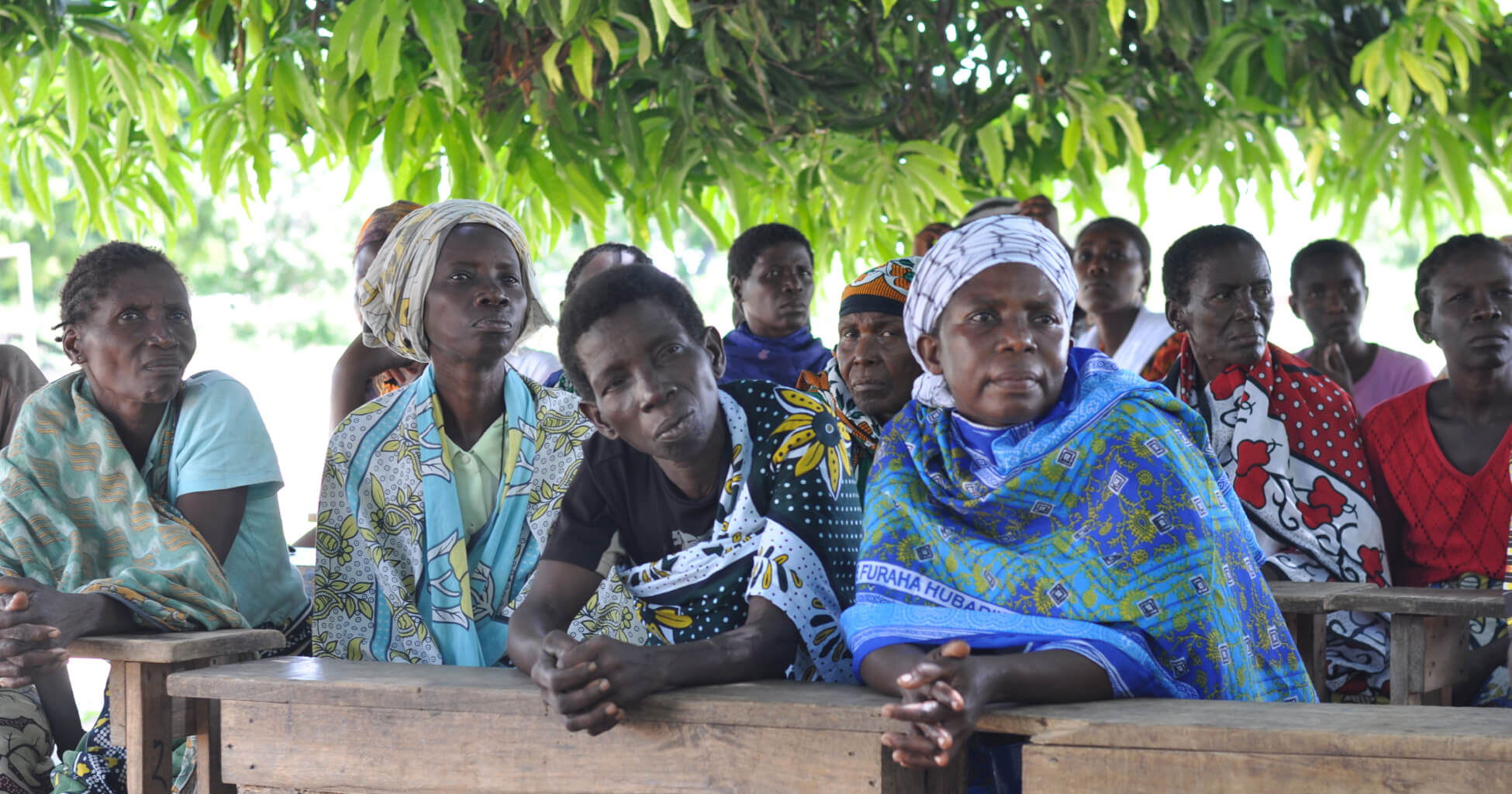 Asking applicants to show real promise for both governments and citizens in data transparency. 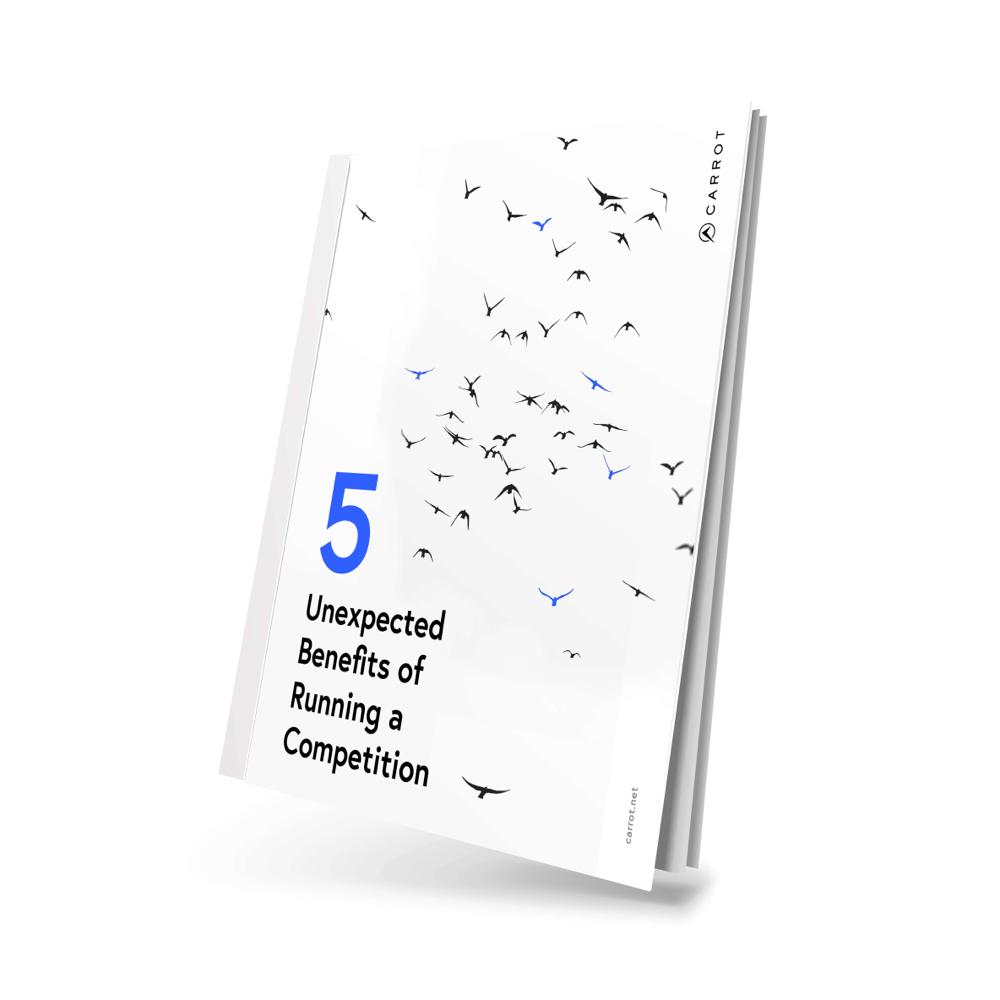 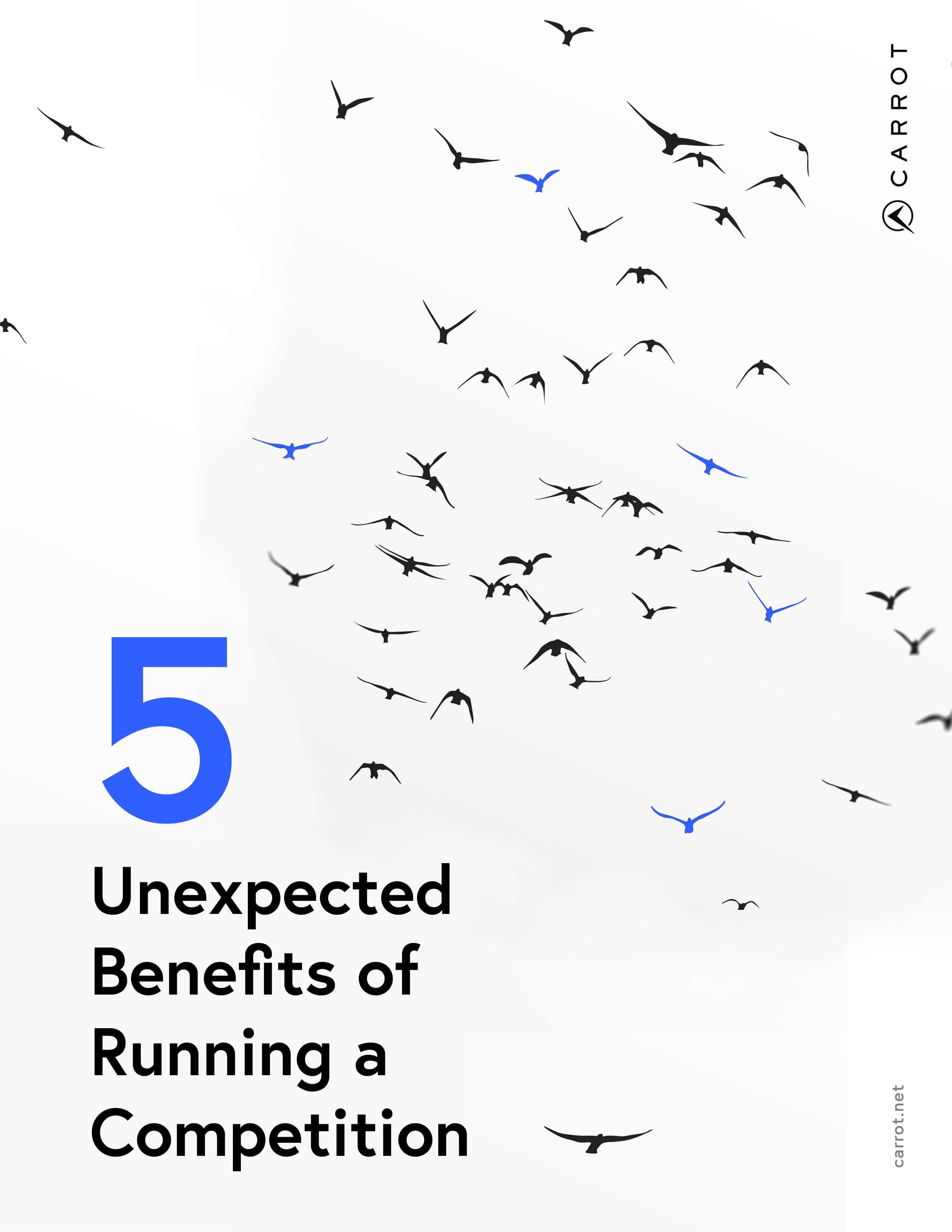 Here's the simple truth: you have more important things to worry about than becoming a competition expert. Download this free PDF to learn five ways that we can help you save time and money.